Reflections From My Bookshelves, December 4

proud to be an autism mom, December 5

Because I said so — and other adventures in Parenting, December 6

Have A Wonderful Day, December 8

Reading Is My SuperPower, December 13

After four months of a blissful marriage, Paige is devastated to overhear her husband, Cooper, say those words to his best friend. Because of a suspicious Christmas gift, a gas leak, and a home invasion, Paige’s love for Cooper is tested to the limit. Will their marriage survive the Christmas Murder Mix-up?

Holiday Pursuit
When Brianna Rockwell’s brother finds himself in danger and disappears three days before Christmas, she does everything to rescue him. Brianna dodges bullets, escapes fire, and even turns to her longtime crush for help. But the closer she gets to solving the mystery and finding her only sibling, the more desperate someone gets to silence her forever…

Kelsey Jordan prefers upcycling junk and refinishing antiques for her store in a Georgia mountains town to being the center of attention. When a robbery and an unknown benefactor shove her in the middle of a decades-old mystery, and a real estate developer and a former baseball star compete for her attention, Kelsey isn’t sure who to trust.

As an avid reader, Joanie Bruce welcomed the transition from reading to writing and considered it a wonderful new experience to please others with her words. She has three published Christian suspense novels, and enjoys writing from her home in the country. Thankful that God has given her the ability to write, draw and paint, Joanie strives to use them to encourage others and to honor Him in all her accomplishments.

Alexa Verde penned her first literary masterpiece, a rhymed poem, at the ripe age of eight, and since has had 200 short stories, articles, and poems published in the five languages that she speaks. She has a bachelor degree in Spanish, a master’s in Russian, and enjoys writing about characters with diverse cultures. She’s worn the hats of reporter, teacher, translator, model (even one day counts!), caretaker, and secretary, but thinks that the writer’s hat suits her the best. After traveling the world and living in both hemispheres, she calls a small town in south Texas home. The latter is an inspiration for the fictional setting of her series Rios Azules Christmas and Secrets of Rios Azules.

DENISE WEIMER holds a journalism degree with a minor in history from Asbury University. An associate editor for Lighthouse Publishing of the Carolinas, Denise is the author of The Restoration Trilogy, The Georgia Gold Series, romantic novella REDEEMING GRACE, and ACROSS THREE AUTUMNS: A Novella of The Backcountry Brides Collection through Barbour Publishing (May 2018). This wife and swim mom of two daughters always pauses for coffee, chocolate, old houses, and to write any story God lays on her heart. 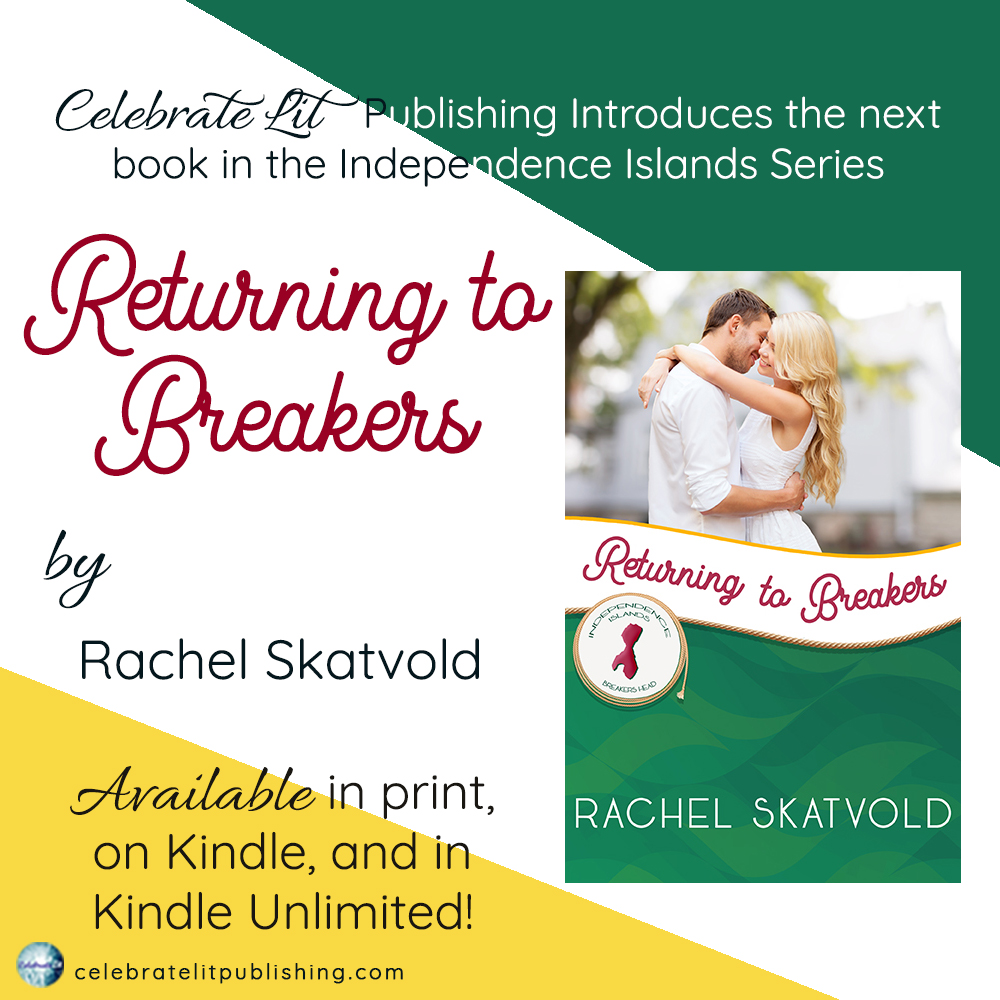