For Him and My Family, November 22

For the Love of Literature, November 25

Through the fire blogs, November 28

Book: Murder at the Empire

Gayle Wells is a killer organist, but does a killer have her in his sights?

They call him the Emperor.  John Starek fills his theater with fine artwork and treasures. He’s particularly pleased to have one of the country’s first female organists – and he thinks Gayle Wells is the bee’s knees.

Despite pressure from her social crusader mother, Gayle isn’t interested in changing the world. She just wants a car of her own – and a career playing the organ at the Empire movie palace would be especially ducky.

Then the Empire’s treasures start disappearing and employees start dying. Are a few pieces of art really enough motive for the string of murders? Will Gayle be next?

Murder at the Empire brings the Nightingale into an elegant movie palace in the roaring 20’s – but the real excitement is all off-screen.

After 40 years of wandering (but always in lovely places and not in a desert), Cathe Swanson has recently returned to her childhood home and family in Minnesota.  In the summer, she and her husband enjoy spending time with their grandchildren and being outdoors, gardening, hiking, birdwatching, and kayaking. The long winters are perfect for writing books, playing games, reading, and indoor hobbies. Cathe’s been a quilter and teacher of quiltmaking for over 25 years and enjoys just about any kind of creative work, especially those involving fiber or paper.

Everything inspires new books! A lifelong love of quilting, Cathe’s Swedish heritage and an interest in genealogy led to The Glory Quilts series, and The Hope Again series is inspired by her life in the Midwest and experiences with the elderly, the military, and inner-city ministry. As a child of the sixties, she’s having fun writing about hippies and the Jesus People movement in the Serenity Hill series.

Cathe writes books with creative plots and engaging characters of all ages, to glorify God and entertain and bless readers. Her heartwarming stories will make you laugh and make you cry – and then make you laugh again.

The 1920’s is a fascinating era. Women had recently won the right to vote, and America adopted the Volstead Act – Prohibition – which led to the growth of underground clubs and organized crime. Women were forging new paths in social reform, politics, science, medicine and every other career. America became more urbanized, building suburbs and developing a large middle-class population. The affordable automobile changed the entire culture! It was a time of innovation and rapidly expanding technology. Synthetic fabrics, convenience foods, electric appliances and other inventions made daily life easier. People had more free time, money and access to a variety of entertainments than ever before.

So much happened in this brief, exciting decade between the end of WWI and the Great Depression! It’s always interested me, so I was flattered and thrilled when Celebrate Lit Publishing invited me to participate in The Ever After Mysteries, a collection of 1920’s mysteries inspired by fairy tales. I’m a great fan of mysteries from the Golden Age of Detective Fiction, and I read at least a thousand fairy tales as a child.

To be honest… I set about it backward. I knew I wanted to write about a young woman playing the Mighty Wurlitzer organ to accompany silent films at a glamorous movie palace, so I Iooked for a fairy tale to match it!

I chose The Nightingale, an old Chinese story about an Emperor with a beautiful palace. Everything in it was exquisite and fragile, and people came from all over the world to admire his palace. He loved to show it off and even tied little bells to the prettiest blossoms in the garden, to make sure no one missed them. When the emperor heard rumors about a bird that sang more beautifully than anything else, he sought it out and brought it home to live in the palace, where it could sing to entertain him and his guests.

At that point, the fairy tale and my story diverge. In the fairy tale, the nightingale lives in the palace singing for the court until the Emperor of Japan presents the Emperor of China with a bejeweled mechanical bird – so much prettier than the plain brown nightingale. The Chinese emperor abandons the real bird and enjoys the mechanical one until it breaks. He falls into a deep depression and is only restored to health by the return of the real nightingale.

None of that happens in Murder at the Empire, but there’s lot of other fun, jazzy excitement as the John Starek – the “Emperor” – fills his magnificent movie palace with fine artwork and beautiful things – including Chicago’s first female theater organist, Gayle Wells. He thinks she’s the bee’s knees, but she’s a pretty independent girl, busy working and saving money to buy her own car.

And then things start falling apart… with murder at the Empire. I hope you enjoy reading this book as much as I enjoyed writing it! 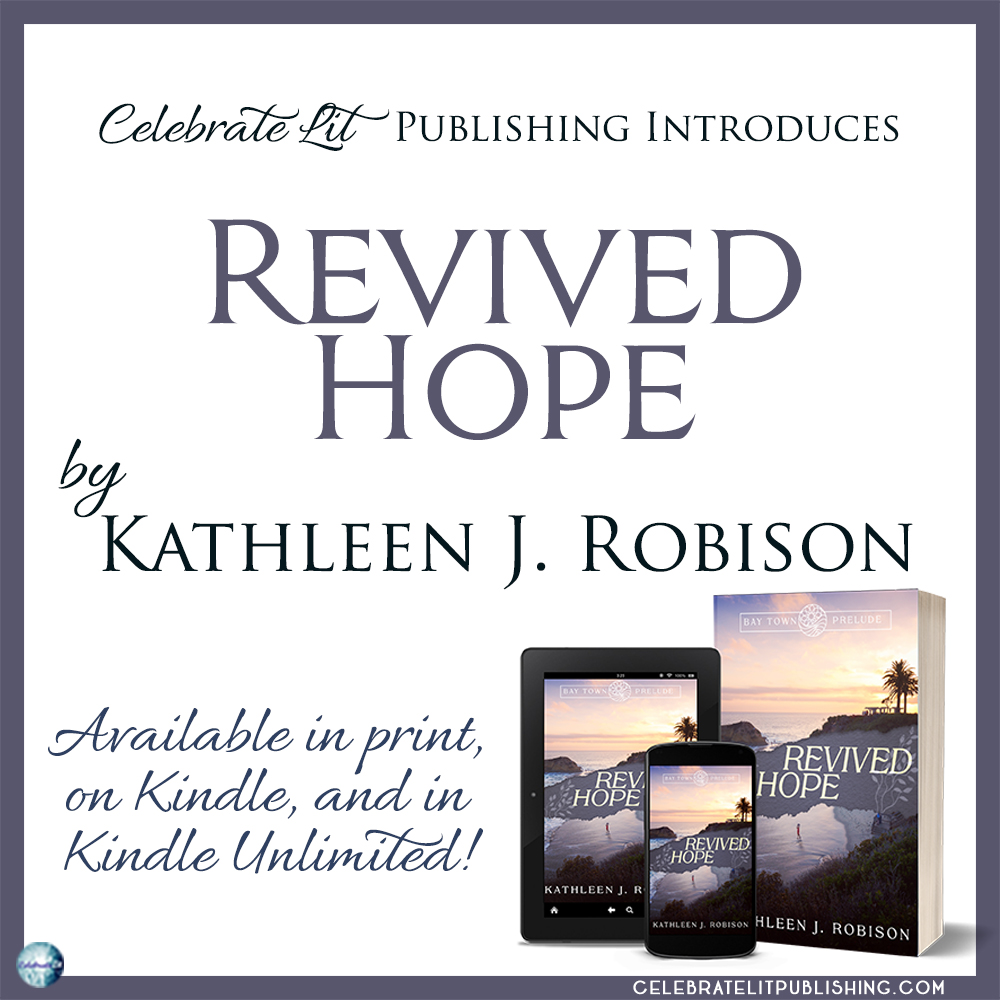 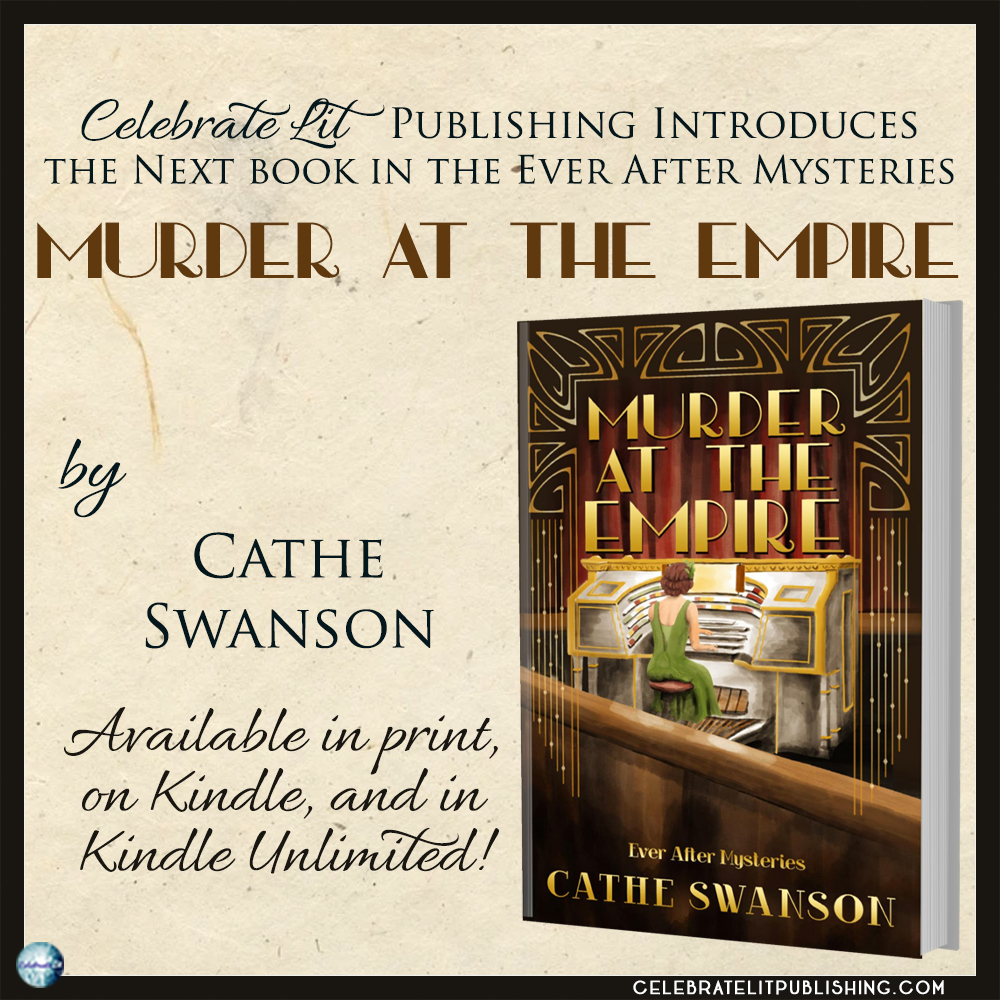 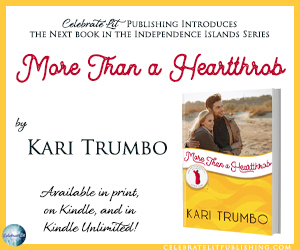