For Him and My Family, December 4

She Lives To Read, December 8

Movie Genre: Contemporary Romance (Loosely based on the book)

Against a backdrop of thievery and murder in the historic logging town of Bridal Veil, Oregon, a schoolteacher is torn between the memories of a distant love and the man who could be her future.

Margaret Garvey had promised her heart to Nathaniel Cooper the night he disappeared from town. Four years later, just as she’s giving love a second chance with Andrew, a handsome logger, Nathaniel returns to town and delivers a devastating secret. While grappling with the betrayal of those she trusted most, Margaret risks her reputation and position by harboring two troubled runaways who might be involved in the murder of a local man. And as disaster strikes the town and threatens the welfare of its citizens, Margaret will be faced with the most important choice of her life.

Margaret Garvey (30s) is a successful architect whose relationship with her boyfriend has become distant due to their different work schedules. Having not talked with her estranged cousin, Susan, for years, Margaret is told that Susan has died in a car accident, and that she is entrusted by Susan to take care of her children and estate in Mountain View, AR. After her initial reluctance, Margaret decides to give it a try and gradually grows to love her life in Mountain View. While taking care of the children, Margaret gets to reunite with Andrew, an old love of hers, and reawaken their feelings for each other. Now she must decide which is more important to her – continuing with her old life, or honoring her cousin’s wish and make a new life with Andrew in Mountain View.

Miralee Ferrell is a traditionally published, award-winning, best-selling author of 25 books. Her most recent novel, From the Heart, released in October 2020 as an eBook and print as well as airing on The Hallmark Channel. She has two other books releasing as movies, including Finding Love in Bridal Veil, Oregon, a historical romance, which was remade as a contemporary romance for Hallmark, in October or November of 2021. She is the owner and publisher at Mountain Brook Ink, as well as the speculative line, Mountain Brook Fire, a traditional house in business since January 2014. She is also the lead acquisition editor at MBI and loves encouraging debut authors. Miralee lives in the Pacific N.W. with her husband, two black cats, sixteen chickens, and one very spoiled little dog.

I thought it might be fun and interesting for readers to learn how this journey toward having a book made into a movie came into being—as well as to see how much God had a hand in it all.

In the spring of 2015, I received a phone call from a Hollywood producer. Imagine my surprise when she asked if I’d be willing to write a book for them. They were no longer producing the Love Finds You books into movies and were working on a different project for UP TV, a possible three-movie series, and she hoped I might be able to work with them. Of the thirty-five or so titles she’d read of the line, Finding Love in Sundance, Wyoming, was her favorite (retitled and re-released as Outlaw Angel). However, most channels didn’t want historical or old west movies, so she shelved it for then.

Here’s the amazing part. I came very, very close to turning down that contract with Summerside for Sundance. They sold the line to Guideposts, and that company didn’t continue the line much longer. Understandably, sales waned on their final releases. For a long time, I wished I hadn’t taken the contract and instead held out for one with another company for a three-book series. However, had I done that, I doubt Runaway Romance or the sequel, Follow Your Heart would ever have been written. It was Sundance that grabbed Chevonne’s attention and caused her to contact me.

It took several tries of sending ideas to UPTV for various storylines before they approved Runaway Romance, then the serious work began. Writing fifteen-page summaries of the book/movie idea, reviewing the script after it was written, and writing the book.

Since then, I’ve gone on to have two more books-to-Hallmark movies, with another one in the works. My newest (and it’s tied to the book being featured in this tour) is Finding Love in Bridal Veil, Oregon, which was renamed Finding Love in Mountain View for the movie.  And is currently airing on the Hallmark Movies and Mysteries channel. Again, Hallmark wasn’t interested in a historical, so the book was re-invented (with my help) as a contemporary romance. It’s been an exciting, amazing journey and I give God all the glory for bringing it to pass! 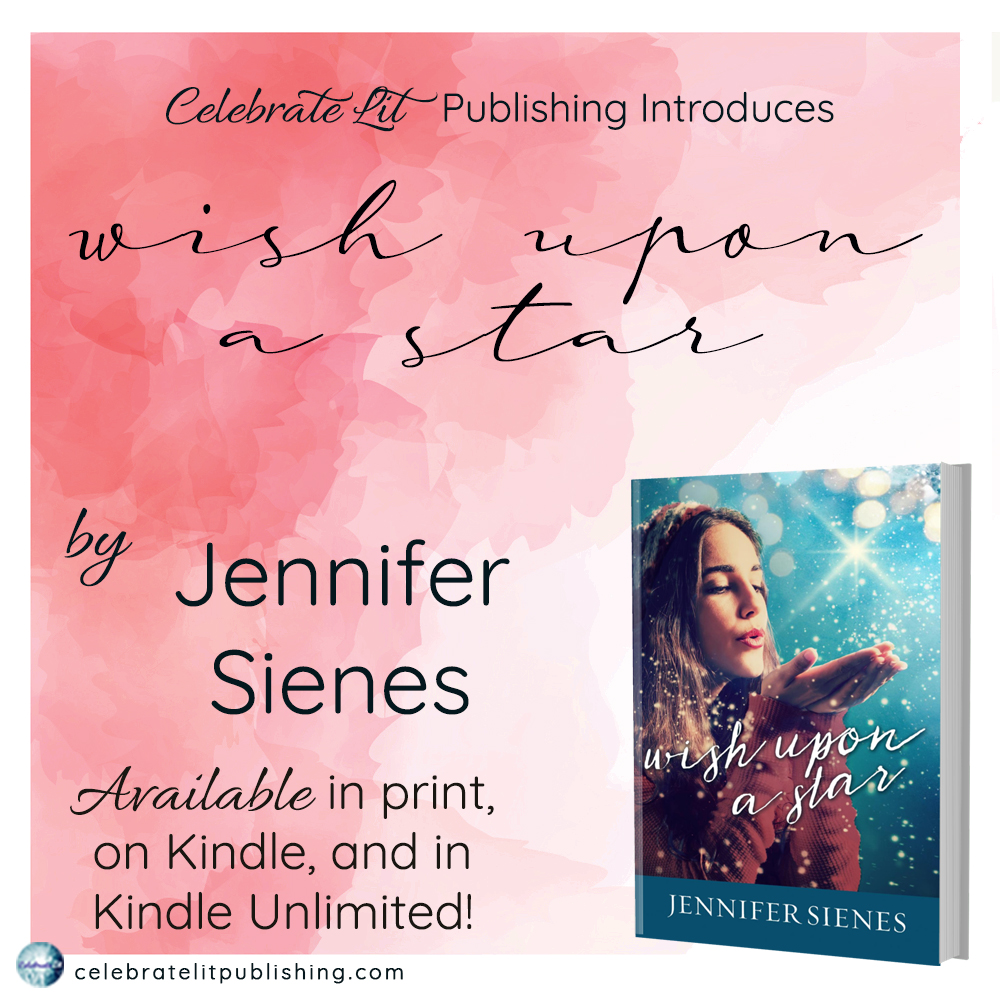 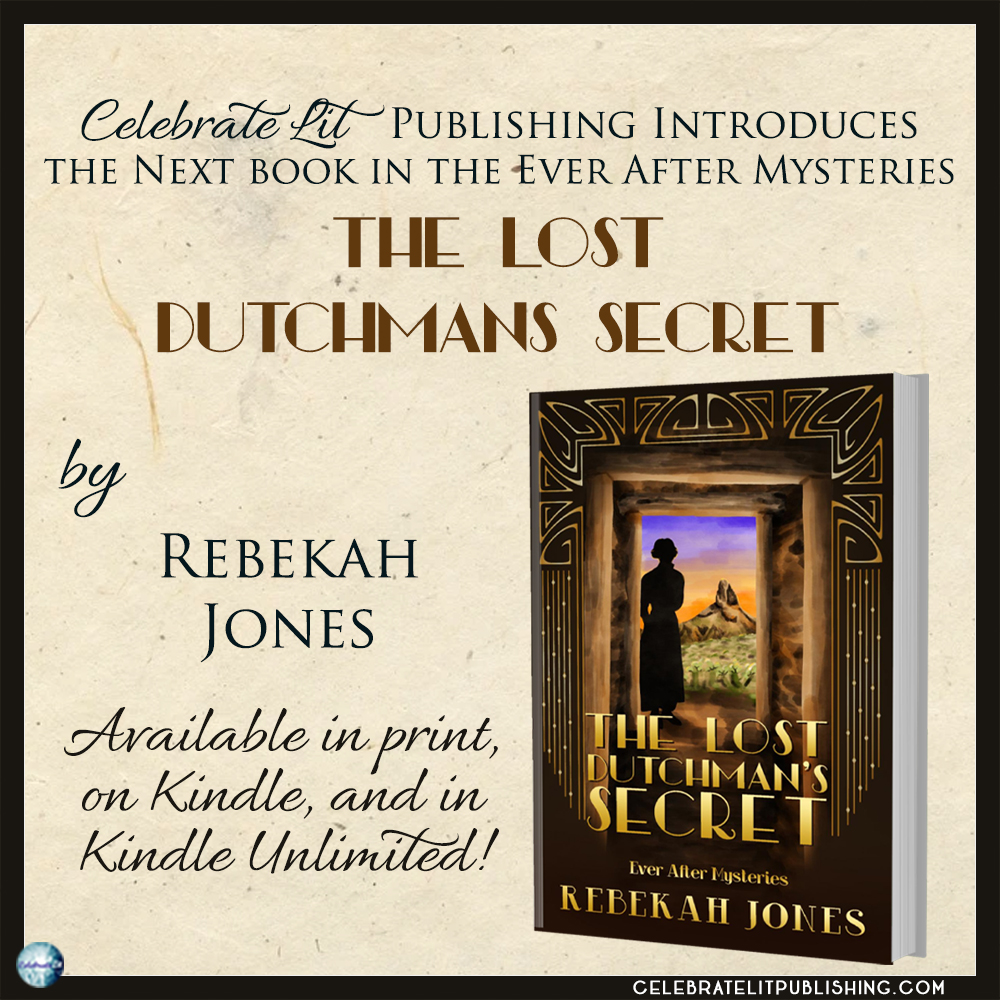 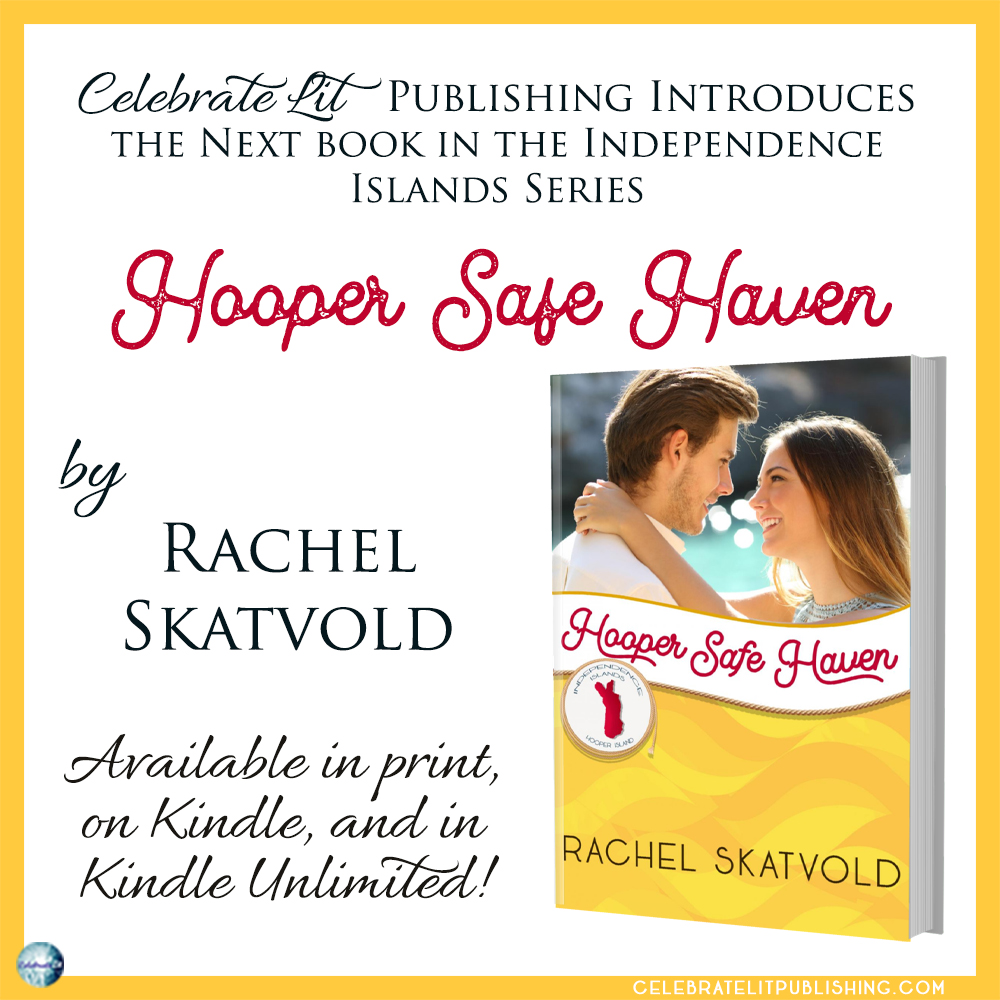